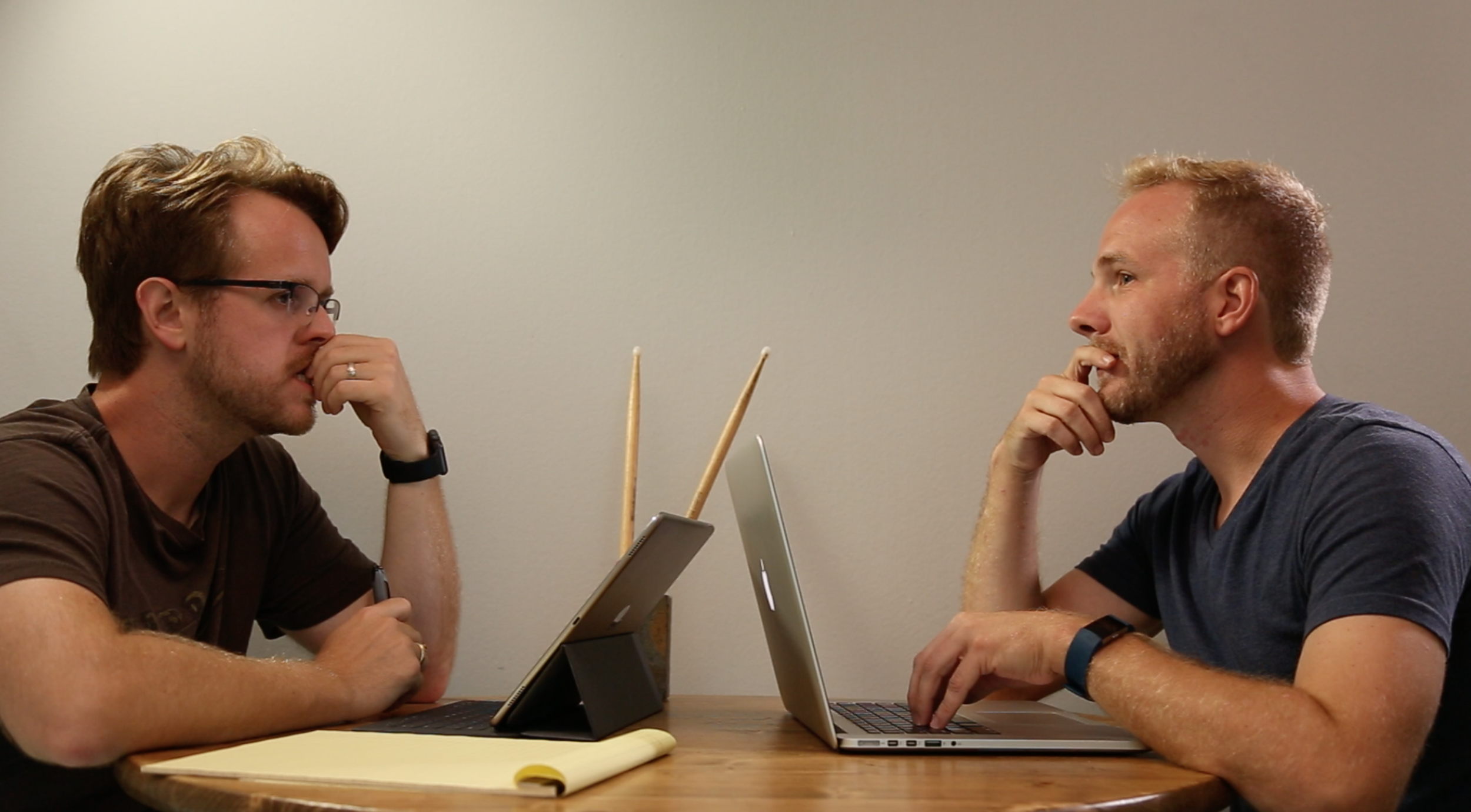 When Drew Dull and Justin Strandlund moved to Chicago in the early 2000s to attend Columbia College they found themselves living in the same apartment building, but they wouldn’t end up meeting each other for another decade. Fast forward ten years to when Drew was put in charge of hiring a new production coordinator at the company he worked for. Justin was the applicant that walked through the door and left no doubt that he was the perfect fit for the position. They quickly bonded through their mutual hatred of math and love of beer. More importantly though, they found in each other, the urgency to create and be creative. They began collaborating on various projects that would lead them down a path to their eventual destination — 2 East 8th Productions.

The building that is our namesake was located at 2 East 8th Street in Chicago’s South Loop neighborhood. At the time, it was about 70% students and could be a crazy place…legally we’re not allowed to tell most of the stories from our time there. It was also an engaging and inspiring place full of filmmakers like us, musicians, makeup artists, fashion designers, painters, photographers; it was a daily occurrence to witness someone creating something. That is the opportunity and atmosphere that we hope to create and why we chose to name our company after this magical, mythical place.